Unless you have been buried by a pile of FP17s battling to catch up with your end of year UDA target you would have no doubt had some exposure to Compass-gate; the rollout of NHS Dental Services latest IT mega project. Although several bulletins and statements released by the NHS Business Services Authority (NHS BSA) there is still an air of confusion as to just what it is. Here we will attempt to give a brief history and overview of what compass is and the reaction to it’s roll out.

Contract management, payments and superannuation system (or COMPASS) is the latest stage of the NHS BSA modernisation program. It aims to combine the Dental Portal (released in 2013) & POL (Payments Online) under one system and rather excitingly boasts:

It was originally described in a briefing document as a

more flexible and adaptable system, which means we’ll be able to respond more effectively to any changes to the NHS dentistry environment in the future

Although just how this pans out in practice, only time will tell.

Looking at the scale to the tasks NHS BSA's Dental Services undertakes, it achieves some impressive feats. Processing in excess of 43 million claims a year, it then divvies up £2.2 billion every year to around 10,000 dental contractors.

Quite rightly NHS Dental Services in a bid to unlock efficiency savings has been aggressively pushing all it's services into the digital age. The vast majority of their processes are automated with 92% of dentist claims now being received electronically. Although somewhat scarily as recently as last summer the NHS BSA did award a £40 Million three year contract to Xerox for the printing of forms, including prescription pads. Hopefully by the time it is next up for renewal it can be replaced with a digital counterpart.

The compass project is understood to have formed a substantial part of the Dental Services "Dental Transformation" contract tendered to outsourcing specialists and private sector polly-fill; Capita in 2009 for in excess of £103 Million. Although this figure is likely to have increased as Capita takes on more of the NHS BSA’s roles.

Originally planned for 1 April 2014, similar to the contract reform it was constantly pushed back so Capita could work on reducing the disruption a switch over was likely to cause. After a near 2 year delay it was rushed through at a questionable time, right before the end of the dental practitioners contract year. The source of most resentment among dentists busily trying to reach their end of year targets.

As with many large scale government IT projects its release was not as smooth as had been hoped but in comparison to the collapse of similar projects, it could have gone a whole lot worse. After 2 weeks of downtime Compass went live on the 08 Feb 2016 having cleared a backlog 2 million claims in 4 days. There were some teething problems with some legacy software providers unable to process the new schedules and at the surprise introduction of tighter validation rules - or in some cases, completely changing the interpretation of the rules all together. Not to mention the anger caused by the awful user experience offered by the new portal. Later on the NHS had to announce relaxation to the despised 2 month rule, in an apparent appeasement for the disruption. Until 13 June 2016 claims can now be submitted in 4 months rather than the 2 months stated in the standard contract.

We have commented previously in other posts, about how more modern software engineering practices & techniques mitigate the need for downtime altogether. As the relatively nascent software industry has developed. More modern innovators have looked to their structural engineering counter parts for inspiration. For example the building of the new eastern span bridge across San Francisco Bay. When it was discovered the eastern section of the bays bridge was dangerously susceptible to earthquakes, instead of carrying out structural enhancement work to strengthen it, engineers instead decided it was more cost effective in the long term to build an entire new stretch of bridge in parallel to the old one. Furthermore this presents an opportunity to stress test the new section and ensure it is up to the job without causing disruption to the existing traffic flow.

This is a technique Dentally had seen used in other software projects and incorporated it into the development of an updated version of Dentally. Although the main ideology we adopt is to continuously release micro updates there came a time when we needed to make a radical change to a core part of our underlying infrastructure. We adopted this "parallel bridge" analogy and built a completely new version of Dentally. Whilst maintaining compatibility between the 2 versions was our priority we wanted to be able to deliver new features at a faster rate than ever before. As creatures of habit we humans can often be adverse to change. So we built the new version in parallel to the existing version and allowed users to freely switch between the 2 as they choose, dipping their toes in the water at a rate they feel comfortable. Whist also ensuring Dentally remained stable throughout the changes. Now close to a year since we started testing the new changes we are please to say the vast majority of your users are enjoying the benefits we were able to add to the new enhanced version.

Its these kinds of modern yet simplistic techniques which are common place among startups all over the world today. Including the brilliant Government Digital Services who have adopted a startup mentality and have been busy modernising hundreds of government online portals whilst proving the government doesn't have to be old hat when it comes to technology. Lets hope their knowledge and enthusiasm spreads this fresh approach throughout all government departments. 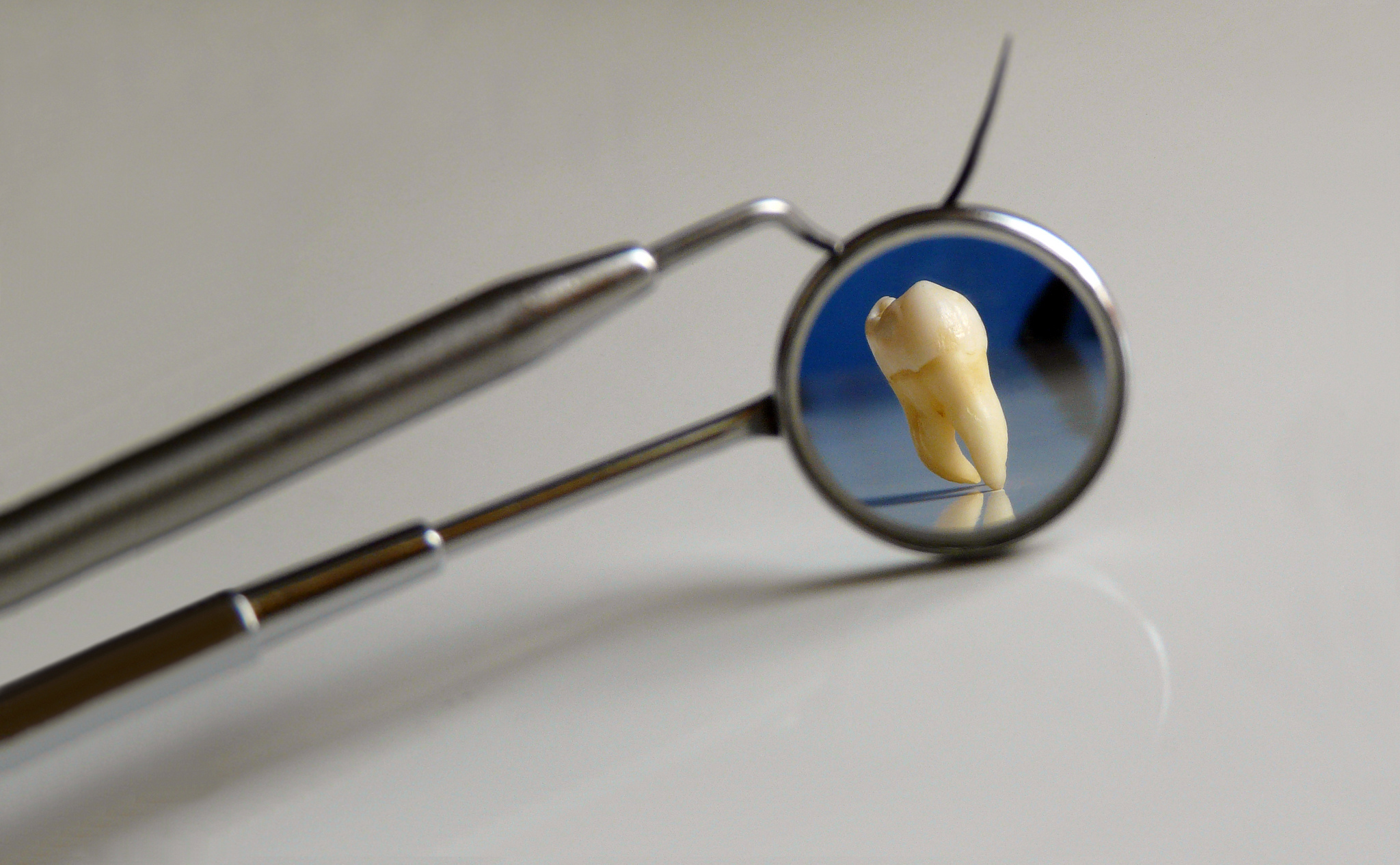 What do you do when you mix private and NHS patients in the same practice?

Practices often decide to supplement their income by introducing private patients into their... 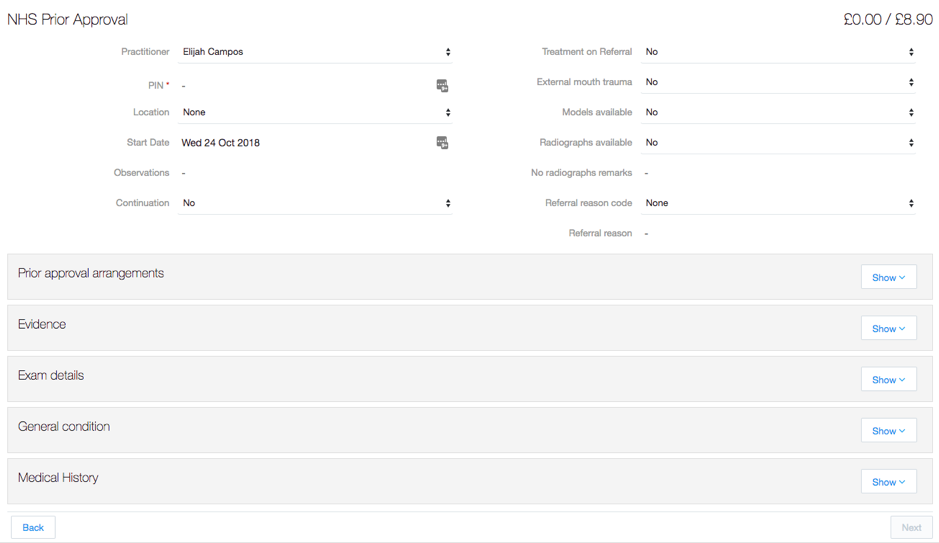 Dentally is delighted to be officially approved and compliant to the NHS Practitioner Services... 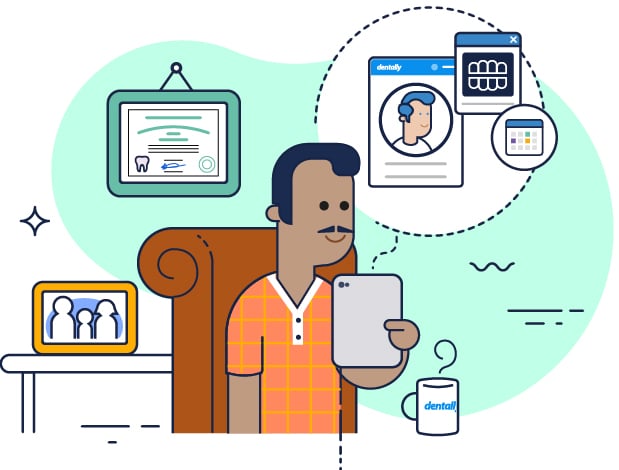 As the Omicron challenge looms over the public sector and the risk of up to 25% staff absence... 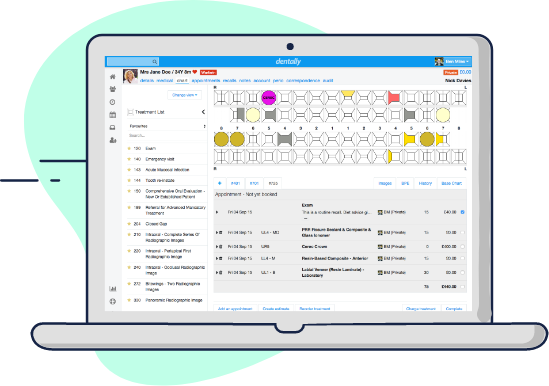